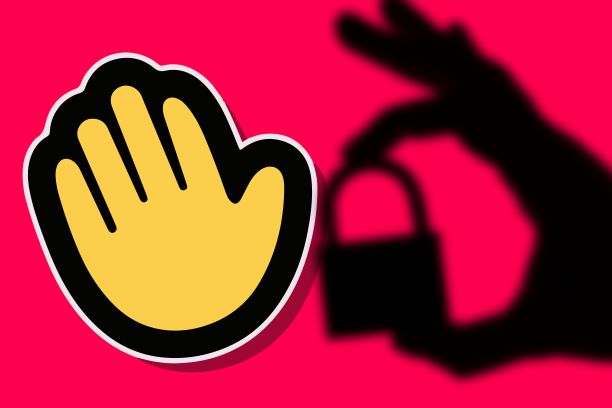 House Party seemed to be the perfect lockdown app, a way to mingle with your friends, play games, and have a party in the safety of your own home. Made by Epic Games (the company behind Fornite), it was the quarantine app we all needed. But is it safe amid growing concerns for house party fraud?

We’ve since seen on social media people advising to delete the popular app House Party as their banks have advised them it is responsible for fraud.

Large numbers of users on Social Media are reporting that they’ve had Spotify, PayPal and bank accounts hacked after downloading the app.

Working in Fraud prevention in the past, I can share some insider knowledge on how processes work and how likely it has been for house party fraud.

So I’ve seen this on social media, where a bank representative has advised someone to delete the app as it has been the reason for fraud and has affected staff members. This is clearly incorrect for two reasons.

So while Houseparty themselves are claiming a smear campaign, it is more likely guesswork leading to misinformation by a rep. And it’s just an incorrect assumption based on the facts millions have downloaded so increases the chance the affected person has too. If those affected by fraud had a commonality where they all downloaded Houseparty, it would be easy to assume this was the cause. But it’s like saying eating food is also the reason because there is also that correlation.

It’s not to say the app is fully safe, particularly for kids, just that it’s highly unlikely to be the reason for credit card fraud. There would be a risk by using the same password/email combination as other sites. Also, any app that integrates with other social media gives them access to details on there, but usually, they just want access to your contacts to get as many people as possible on the app. 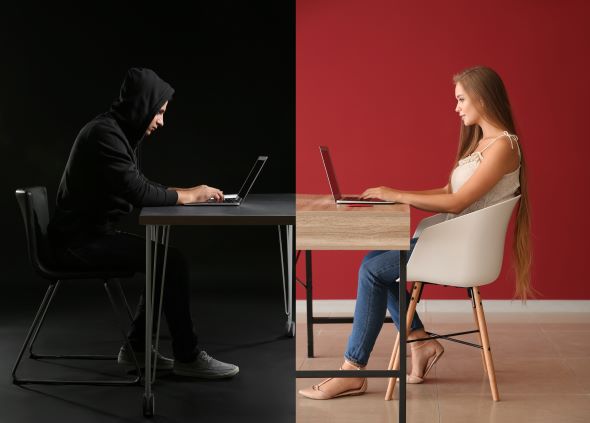 Has Houseparty been hacked?

This is more likely to be the reason for house party fraud, but again unlikely. For this to happen someone would have to hack into the House Party servers and retrieve all emails and passwords, which should be encrypted and secured. This email/password combination would have to be the same Paypal to enable them to log in and transfer money.

But it’s important to point out two things. Firstly Paypal has systems that pick up unusual log-in patterns, which push security checks to keep your account safe.

Secondly that the volume of people potentially affected would mean this would have to be automated due to the sheer volume of work needed. And Paypal would have a system to identify bot behaviour and again push additional security checks.

Also, it is a modern trait to cater to the lazy. This means most apps these days have quick link access to other social media channels. Modern technology is ever-improving on cross-linking information of names, emails and phone numbers together. Apps like this feed into this and make the data valuable.

What to do if you are concerned about Houseparty fraud

If you are worried, here is some standard best practise to limit the impacts of fraud.

Use different passwords for every site

I know it’s difficult to remember lots of different passwords, but at miminum your internet banking should be different to your standard password. For obvious reasons, your bank will have very high level of security so it’s highly unlikely your pasword would ever be compramised. But that website you signed up to? It’s never going to invest in the same levels of security. While of course having unique passwords is best, having a tier level of passwords is much better than using the same password. For example:

This is a decent level of protection, and you can sign up to services that give you details of passwords that have been compramised. Please note there are free services which alert you to change your password, you do not need to sign up to a paid service for this, especially if they use fear to sell this.

A good example is this free service below who tell me that these passwords have been found on the dark web. All well and good, but I don’t actually use those passwords.

Use strong and secure passwords

More banks and credit companies lead the way in strong passwords. Incredibly frsutrating they don’t all use the same system, but it’s often length, variation of letters, numbers and symbols. A handy tip might be to replace an “a” with “@” to meet that requirement. Password1 is not as safe as p@ssword1! but even using childrens names are not safe. Hackers will use tools that will try password variants to guess the password, so don’t make it easy.

Be careful on social media

What security questions do you have on password recovery? Name of first school? Your favourite sports team? The town you were born? Is the answer to any security question easily found on your facebook account?

Firstly your account should be private and not public. Ever notice some random friend request from someone you don’t know? It could easily be a fake profile intended to get access to your private information. The names of children are common passwords, and something we gush about on social media.

A while back, I got an authentication text message from Whatsapp giving me a code that would enable access to whatsapp. A few minutes someone randomly contacted me on Whatsapp asking for the code saying it was sent in error to me and could I give the code. Which if I did would have enabled them to see all my messages and pictures sent over whatsapp. So please don’t fall for that.

Simple rule of thumb is never trust any email asking for information or you to log in to verify your details which gives them your sign-in formation. Always sign in to your banking or paypal by google to their website or app directly. I personally treat every email and text as suspicious, and you should never click on a link or download an attachment unless you know the source is legitimate.

Common tricks are to have the name saying it’s the brand, but the email is not theirs with perhaps a minor spelling change or a word added. i.e PaypaI or paypalcustomersupport.co.uk. Usually a quick check of the senders email or copy and pasting the link onto a notepad shows it to be a mascerade and not the genuine source.

Multi level sign in can be frustrating, and sometimes apps and websites do this as an extra security check. Much like a smoke alarm, this can be essential when needed. It’s minor pain for long-term security.

Use credit cards instead of debit cards

The EU driven Payment Service Directive means banks have to credit all un-recognised charges within 24 hours, but it can be a scary moment seeing all your money gone. I always advise using credit cards for online purchases and not your debit card. Firstly you get cover under the consumer credit act, but also any fraud will go on your credit card and not instantly out your bank account.

Technology is an amazing thing, take Virtual Reality in Education for example which can open up the world to children. It is also dangerous with people out there willing to exploit for personal gain. You don’t need to be afraid, just wary. In this instance, it’s unlikely there was house party fraud, but it doesn’t mean that the app is safe or kids to use.

How to Prevent Covid Infections at Your Nursery