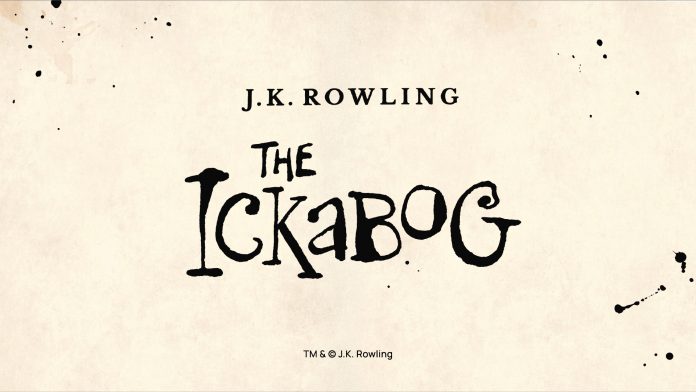 British fantasy novel writer JK Rowling announced back in May that she was releasing The Ickabog for children as a novel to be first published online. This will be withdrawn in November 2020 when it will be published in print, ebook and audio.

After releasing it chapter by chapter in serial form, the full 64 chapters are now online, starting with chapter 1 King Fred the Fearless. The chapter introduces the main protagonist five-year-old Bert Beamis and King Fred who rules Cornucopia.

The Ickabog is a fantastic gift to kids and came to life a decade ago when Rowling wrote the story, intending to publish it after Harry Potter and the Deathly Hallows. She used to read the story to her own young children and decided to keep it a precious family memory instead. It was then stored away while she concentrated on her novels for adults under the pen name Robert Galbraith instead.

Rowling decided to release the book for families and children in lockdown. The author worked with her now teenage children to finish the book, she took their feedback on board to ensure it encaptured childhood magic. She has confirmed that it is a story about truth and the abuse of power, so has a moral undertone which she at pains confirmed is not connected to recent events.

The standalone story is about rumours in the imaginary land known as Cornucopia of a fierce child-eating monster with extraordinary powers, the Ickabog. The target audience is 7 to 9-year-olds who can read this themselves, and is not about magic like the Harry Potter series of books.

Joining Julia Donaldson and Axel Scheffer as popular authors to in 2020 to bring out free online children books during the lockdown first published online.

Still running is a drawing competition for the chance to have your illustrations in the book when published in November, with competitions running for the different language versions for UK English, USA English, Spanish, Italian, Chinese, Russian, French, German and Portuguese.

Rowling is well known for her philanthropy and charity donations and has announced all royalties from this book will go to coronavirus sufferers.

Rowling wrote the Harry Potter fantasy series, the best-selling book series in history selling more than 500 million copies. Well known for her philanthropy and charity donations, she announced all royalties from this book will go to families impacted by Coronavirus. 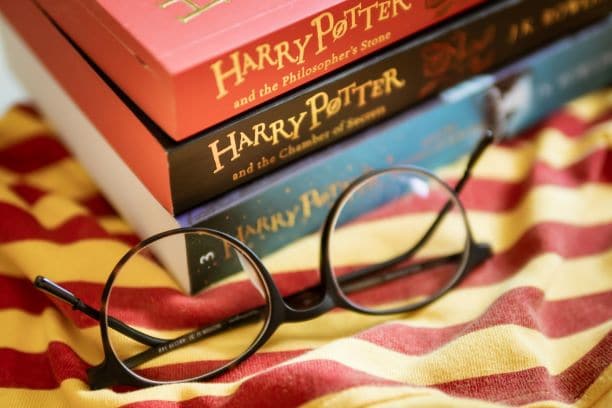 You can read the full story on The Ickabog website for free for a limited time.

When a shepherd from the Marshlands begs the king to rid the country of the Ickabog, Fred leaps at the chance to prove himself, riding to the North immediately.

Daisy is sent away to be murdered, although she ends up in Ma Grunter’s orphanage.

Bert meanwhile escapes the city with the help of an incorrupt guard as Major Roach leads soldiers to arrest him.

Arriving in the city of Jeroboam, Bert meets Roderick Roach, who tells him that Spittleworth killed Major Roach and imprisoned his family upon the latter’s failure to capture Bert.

Bertha Beamish has had the dungeons transformed into a kitchen, where, with the help of the prisoners, she continues in her old job, while slowly pulling Dan Dovetail back from his insanity.

They plan to meet the soldiers of the Ickabog Defence Brigade there, tell them their stories, and sway them to their side. 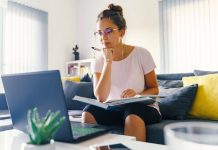 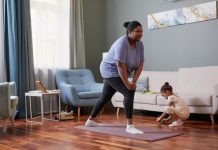 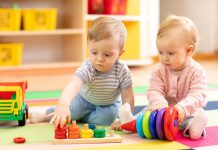 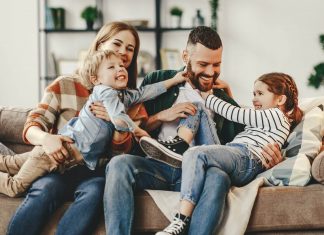 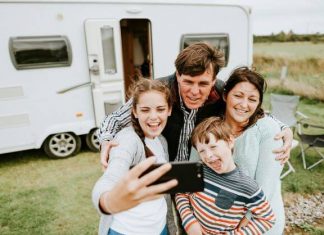 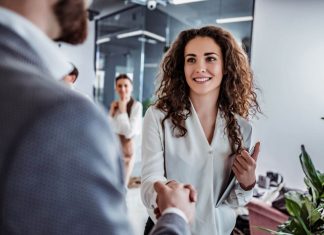 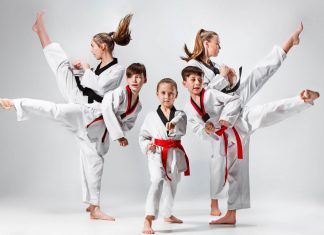 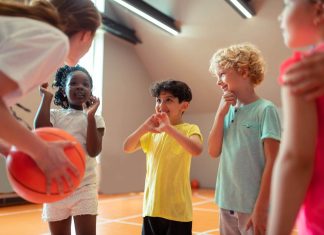