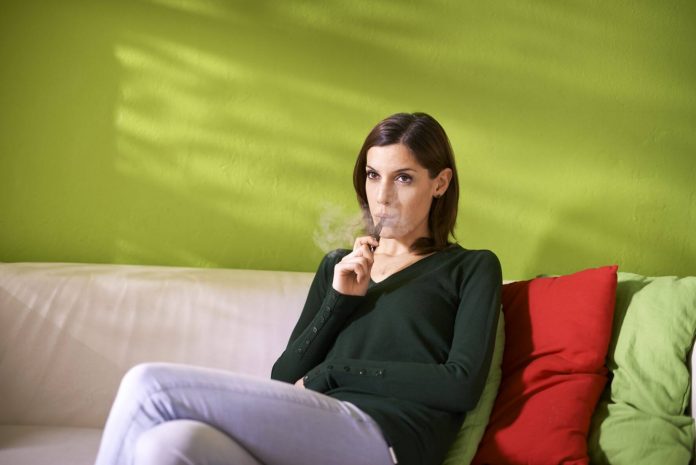 Regardless of your reasons for vaping, whether it’s a means to help you quit smoking, a social activity, or even if you’re a hobbyist, ensuring that you and any children are safe should be one of your top priorities.

For the most part, vape pens and other types of vapes are relatively safe, especially when used properly and responsibly. However, there are some instances where vaping has caused harm or has become a hazard.

To help you reduce that risk to yourself, your loved ones, and your possessions, we’ve compiled a list of our top safety tips for you to keep in mind, as well as some ways in which you can be conscious of others around you.

Some new vapers, especially those that are trying to quit smoking, might get the technique for vaping all wrong. If you’ve already developed a habit and have been looking for a replacement, it can be easy to think vaping will be a similar experience to smoking.

Vapor and smoke feel quite different to each other when inhaling, and you definitely don’t need to inhale as hard with a vape pen. A common technique is to first take some vapor into your mouth and then inhale into your lungs, for example. 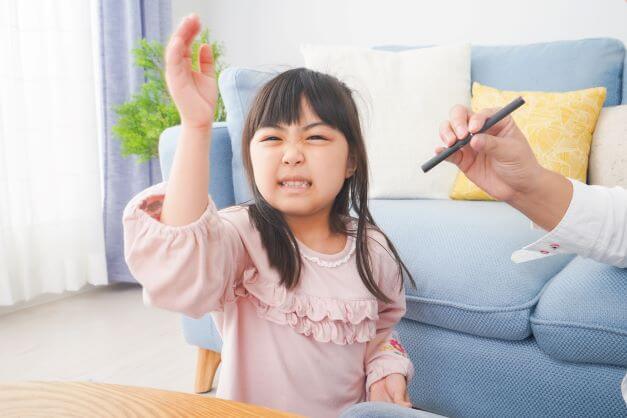 Keep Away From Children And Pets

Leaving vapes and liquids lying around could be a very dangerous thing to do when there are children or pets around. As an adult, you’ll understand the dangers of consuming e-liquids and nicotine, but this is understandably lost on young children and animals. Always keep these items safely out of reach of little hands and of course, don’t allow children to use your vape either.

When purchasing e-liquids or a vape pen, it’s highly advisable that you avoid cheaper, low quality devices. Not only do these cheap vapes produce a worse flavour, cloud, and overall experience, they are also at a much higher risk of malfunctioning and breaking.

As mentioned earlier, a malfunctioning vape, especially a battery, can be very dangerous, and you’re also going to be spending more money to replace the broken product. Instead, speak to a professional and do your research when deciding on a new one. Spending a bit more money in the first place can prevent overspending in the future and is therefore much more economical.

The UK’s vape liquid market is fairly well-regulated, but these rules and laws don’t always catch and prevent low-quality products from getting into the hands of the public. When purchasing your vape juices, it’s imperative that you buy from trusted suppliers otherwise your health could be at risk.

Harmful chemicals and toxins can be found in certain products, especially those from overseas where regulations might be more relaxed. Similarly, if you don’t really understand what you’re doing, mixing your own liquids can be quite harmful, especially when adding nicotine to your liquid, so for your safety, try to avoid doing this.

Being a responsible vaper not only looks good on you, but it also gives other vapers a better reputation. Some vapers do get carried away by creating huge clouds but even in outdoor smoking areas, this can irritate for nearby people. There are certain unspoken rules to follow when vaping and most people expect common courtesy from others, whether they’re smoking or vaping.

Just because you think your vape smells great, it doesn’t mean others do, or want to be shrouded in a huge cloud. If you’re going to be vaping like this, do it in private and don’t forget to ask other people that are nearby if they’re okay with you vaping.

Any device that holds an electrical charge can be hazardous in inexperienced hands. Most vapes use a lithium-ion battery which tend to be fairly resilient to faults. However, if they’re mishandled and not taken care of, they can end up becoming quite dangerous to your health. If you’re customising your vape and are replacing parts like your battery, make sure you’re choosing appropriate and good quality parts to avoid damaging your vape.

Always read reviews and ensure compatibility with your device so you can feel confident that your vape won’t sustain damage, or worse, cause damage to something or someone else. Also, if you’re carrying around spare batteries, make sure they’re secured safely in a battery case to reduce the chance of them being damaged.

When charging your batteries, use a dedicated mains charger to be sure they’re charging correctly and are safe. It’s rare but using the wrong type of charger or a cheap and hastily manufactured one can cause extensive damage. Cheap chargers don’t always have regulatory circuit protection, increasing their risk of faults.

The smartest choice here is to use a charger from the manufacturer that made your vape pen, and if you lose that, buy a new one from the same company. Of course, that’s not always possible, so if you’re going to use a different charger make sure the one you’re using is of a good quality and is of the right voltage for your batteries. 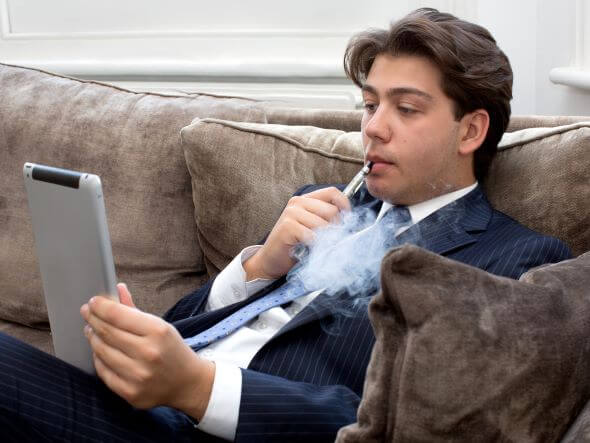 It’s easy to leave a device on charge well after it’s fully recharged, especially if you’ve put it on charge when you go to bed, for example. Try to avoid doing this as you’re increasing your risk of damaging your vape or worse. Overcharging most tech can shorten its battery life meaning a replacement battery will be needed much sooner.

In more extreme scenarios, the heat caused by overcharging can lead to short circuiting and even an explosion. If you’re asleep at the time this could be catastrophic, so make sure you’re also supervising the charging process.

One of the biggest risks when it comes to your vape is the chance of overheating. This could be battery-related, from a poor charging system, to overusing your vape. Your vape could also overheat due to excessive outside temperatures.

Try not to leave your vape in direct sunlight as this can cause overheating and damage. This could also happen due to a manufacturing error of the battery or the vape pen itself. Try to switch out to another battery to see if the problem persists. If it does, consider contacting the manufacturer and replacing your vape.

E-liquids are full of chemicals which, when used properly, are fairly safe. According to Public Health England vaping is 95% less harmful than smoking tobacco, although that doesn’t entirely mean there are no health risks involved. For example, if you were to get vape liquid containing nicotine on your skin, there is a chance that the nicotine can be absorbed putting you at risk of nicotine poisoning.

Symptoms of this can include extreme fatigue, nausea and vomiting, dizziness, abnormal heart rate, anxiety and changes to your hearing and vision. As mentioned earlier, this is also a risk for children and pets that may ingest or absorb your nicotine with you knowing. If there seems like there’s a chance that you or your child have been exposed to nicotine in this way, it’s important that you seek immediate medical care. Treatment for nicotine poisoning usually requires hospital care due to the severity of the situation. 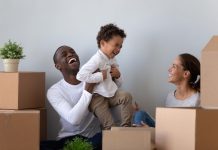 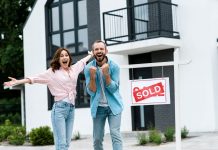 7 Things to Do Once Your House Offer Has Been Accepted 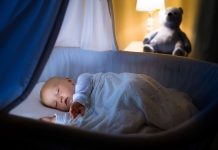 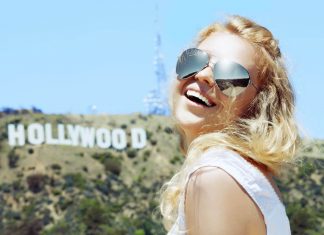 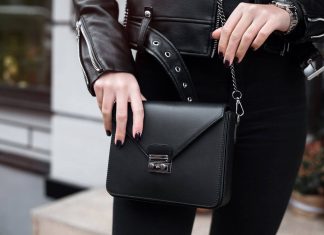 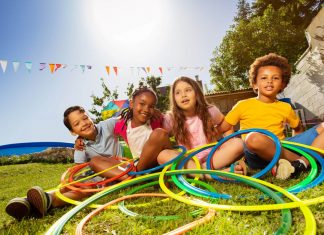 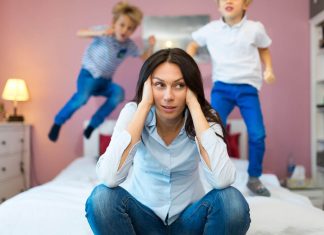 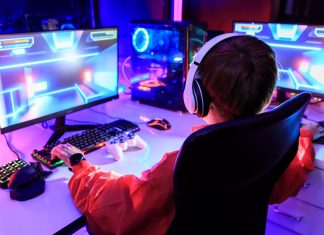